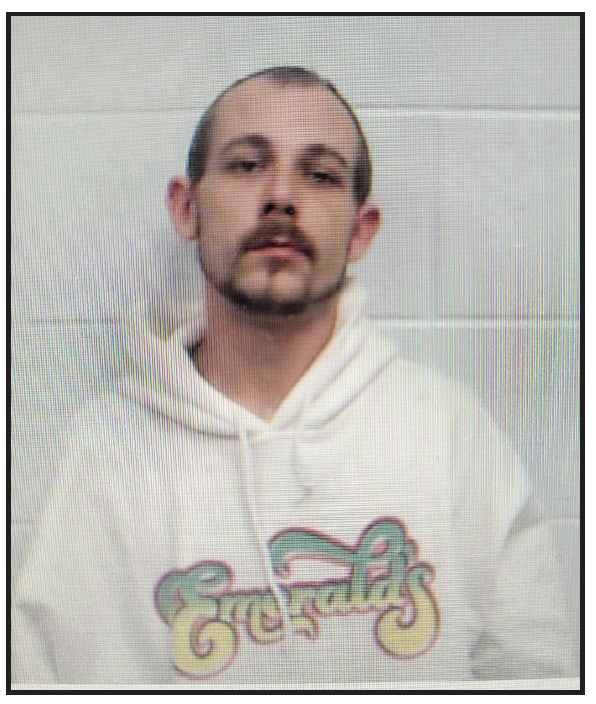 An Arkansas Department of Corrections (ADC) inmate who is being housed at the Sharp County Detention Center filed a lawsuit Feb. 2 against Jail Administrator Stephen Davis. Chase Richard, 31,  filed the suit, alleging he was not given access to proper medical care due to stomach pain” and was given a cheese sandwich instead of a peanut butter sandwich due to a food allergy.

Richard filed the case after putting in medical requests on three occasions in January, including on Jan. 10, 11, and 14 or “severe abdominal pain”. He then filed grievances each of the same days and said Davis’ response was “Put in a med call.”  The Sharp County Detention facility has a doctor who visits the jail weekly to provide or evaluate the need for medical care for inmates. The doctor is also available more often if deemed necessary. There is no mention in the report whether or not Richard visited with the doctor during his regular visits at the jail or if he did what the outcome of the visit was.

Richard also alleges several people housed in the facility have contracted Covid and said the staff said they “can’t confirm or deny it being in the building.”

Richard filed the civil suit “pro se”, or by himself, without use of an attorney from the jail by mailing the application to U.S. District Court  in the Eastern District of Northern Division of Arkansas.

The court later approved a motion filed by Richard on Feb. 2 to proceed “in forma paupers” meaning Lewis is an indigent with no financial means to prepay fees and court costs associated with the case. Judge Edie R. Ervin ordered Richard  to pay $350, rather than traditional $402 prepayment,  to file the suit and directed the jail to withhold $18.40 from Richard’s account and then monthly payments until the filing fee is paid in full.

By filing “per se” in the civil case, Richard has no right to appointed counsel unless the case goes to trial. Several other stipulations for the civil case were also outlined.  All relative to the documentation cannot be sent to the court unless it is attached to a motion for a summary judgment in the case.

On Feb. 8, Judge Eddie R. Ervin, noted in Richard’s order “The Court does not interpret Mr. Richard’s general comment that there should be a court ordered investigation into the Detention Center as an actual requester such an investigation. However, if that was his intent, the Court would recommend dismissal of such request. First, the Court cannot involve itself in the day to day operations of the Detention Center. Second, Mr. Richard can only pursue claims for unconstitutional conduct he has personally experienced. Third, Mr. Richard cannot bring unrelated claims in a single lawsuit. However, he can file a new lawsuit to pursue claims that are unrelated to the medical deliberate indifference claim he is pursuing in this action.”

Richard pled guilty in a negotiated plea on Jan. 3, a week before the allegations,  after having his probation revoked twice from a suspended sentence in a 2017 case. In that case, Richard pled guilty to two charges of Class C and D Felony of Manufacture and Possession of a Schedule VI Controlled substance greater than or equal to four ounces but less than 25 pounds. He has had failure to appear warrants in the case as well as two revocations for failure to comply with court orders from his conviction.

He was sentenced by Judge Rob Ratton on Jan. 3 to 24 months in ADC with 48 months suspended and given 33 days of jail credit. 48 months was suspended and Richard was ordered to pay $1,080 in fines at $100 a month after his release from prison and be on parole for five years.

Richard was also convicted in 2015 in Lonoke County and ordered to serve 24 months in ADC for fraudulent use of a credit card.