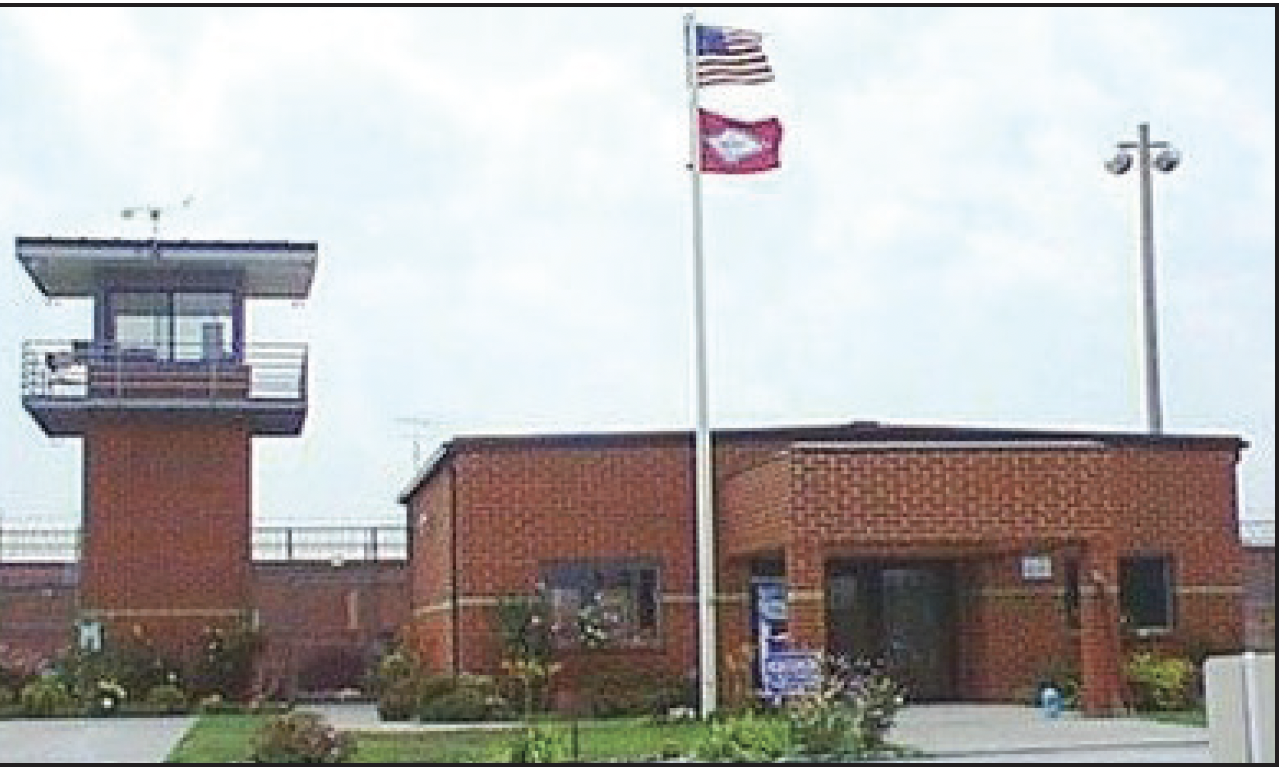 During a media briefing, the governor explained he would like to see the North Central Unit in Calico Rock expanded to add about 498 more beds. He said the cost of the expansion, if funded and approved is estimated to be between $60 million and $100 million.

Arkansas Board of Corrections (ABOC)  voted last week to move forward with the expansion. ABOC Chairman Benny Magness explained in a press release the vote will allow the ADOC Secretary Solomon Graves to meet with engineers and architects to develop a viable plan for the expansion. The expansion was estimated to cost around $30 million, but a definite cost could not be calculated until after meeting with architects and engineers. The expansion could begin in as little as six months and be completed within two years. The plan will include a new housing system to the minimum to medium security prison Magness says is “chronically overcrowded.”

Much of the 800 acres the prison is housed on is utilized. Hay is grown to feed livestock, and a garden for inmate consumption is also part of the prison system.

Honey bees and over 2000 apple trees on the property provide inmates with work opportunities.The North Central Unit is ho used within a 10 acre fenced perimeter on 700 aces north of Calico Rock.

The unique aspect of the unit is its base for the entire state’s Department of Corrections equine breeding program, supplying horses for security on the prison ground and at inmate work sites throughout the state. North Central also houses the tracking dogs unit that are heavily relied upon by law enforcement for locating criminals and missing persons throughout the state.