Mobilization send off ceremony held for the 90th Sustainment Brigade 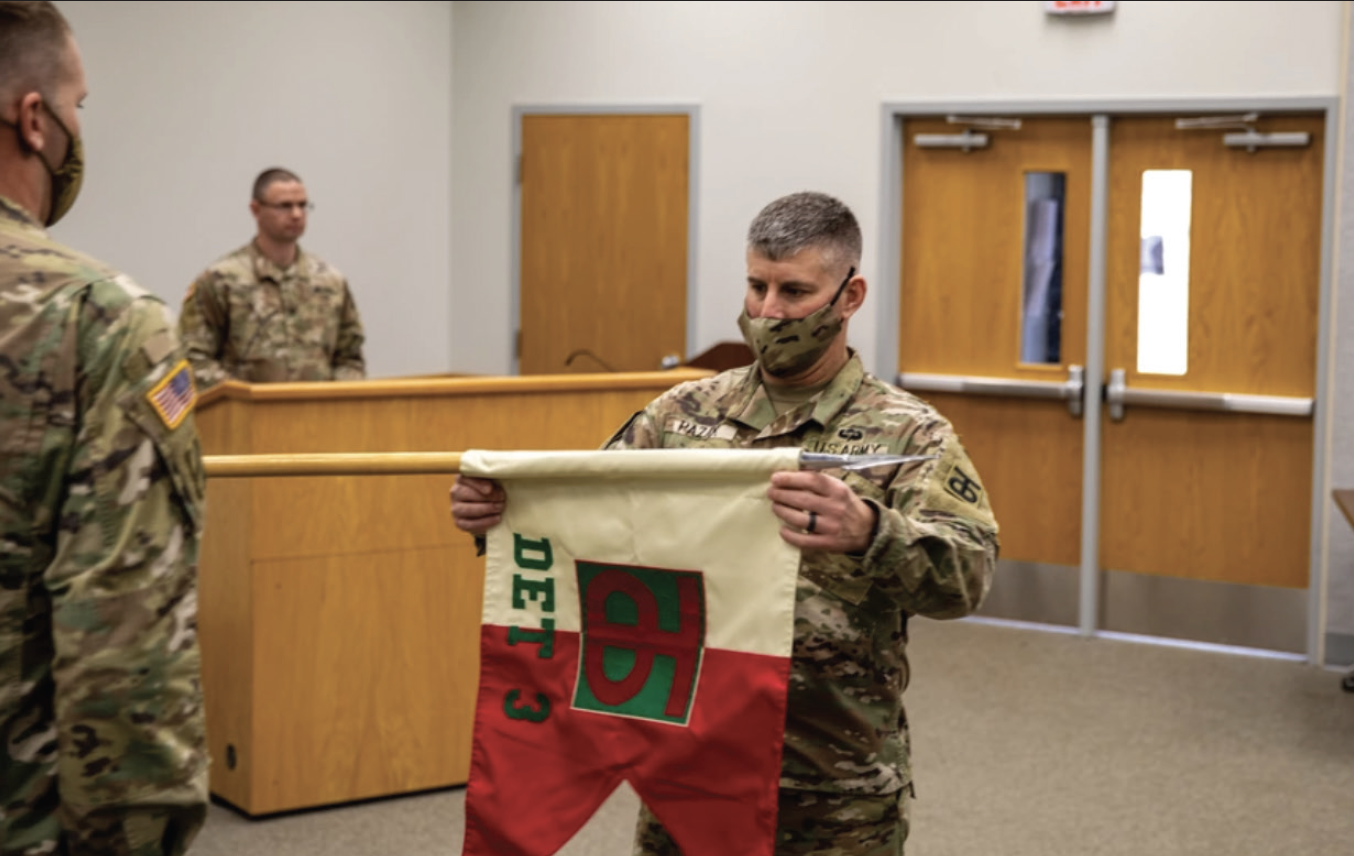 The U.S. Army Reserve’s 90th Sustainment Brigade held a deployment ceremony on at Camp Robinson in North Little Rock on Jan. 27 to honor a detachment of nearly one-hundred soldiers mobilizing overseas in support of Central Command.

Members of the command and staff offered praise and words of wisdom as family, friends, and fellow soldiers gathered at the brigade headquarters at Camp Robinson.

Maj. Ian Ahearn, a current resident of Bridger, Montana, is tasked with leading the detachment during the mobilization. He thanked the soldiers for volunteering for this mission and asked them to look after each other.

90th Sustainment Brigade Public Affiars Officer Sgt. 1st Class Randall “Jay” Townsend said while for operational security, he can’t reveal the exact deployment location of the soldiers, he  said,”They are supporting Central Command. That area of responsibility is in the Middle East.”

The 90th Sustainment Brigade’s lineage goes back to August 1917 when the unit was formed as an Infantry Division at Camp Travis, Texas. When the 90th Infantry Division landed on D-Day, the blood-red T-O insignia meant Texas and Oklahoma. Today the T-O stands for “Tough ‘Ombres” as the unit’s members hail from all over the United States.