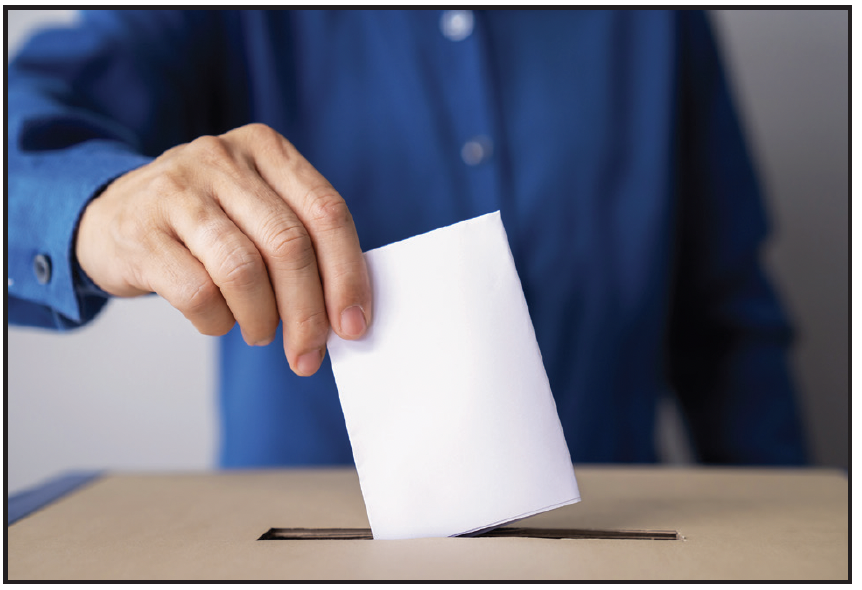 After last October’s settlement between the City of Cherokee Village and the Cherokeee Suburban Improvement District (SIA) has been making strides toward the eventual new leadership form of a five person elected board. They have also worked hard to become transparent to the residents they represent through both meetings and an updated website. The new site allows residents who may not be able to physically attend meetings to be informed. It contains vital documents, meetings and information for taxpayers within the SID.

At the Jan. 17 meeting Commissioners  Jim Best, Tim Lee and Joe Waggoner and new SID General Manager Betsy Waugh discussed numerous items but, most importantly, the  upcoming election. This placement of commissioners, will for the first time in history of the SID, change the structure of the board to one that best reflects that of the district’s taxpayer interests.

A volunteer based election committee has been actively working on the upcoming election. The committee, led by DeeAnn Draper has made great progress. Waugh reported that nearly 11,000 election notices were mailed out during the week of Jan. 10. The notice, is also available on the SID website.

Other requirements of potential commissioners is that they provide to the SID board a campaign statement as well as a resume. These will be presented at the March SID meeting by each candidate.

A meeting will be held on Feb. 21 to allow proper owners to present their nominations for the positions of commissioner. Nominees are encouraged to attend, but if it is not possible, owners may present a certified letter stating the acceptance of the nomination. The meeting will take place  Feb. 21 at 6 p.m. at the Omaha Center.

In other business included ongoing issues with docks being moved past the SID regulated area on Lake Thunderbird. One of the owners wished to speak with Waghh and SID attorney Devon Holder about the problems but at the meeting a time for the discussion was not set.

Other business included the consideration of two proposals regarding the development of Baseheart’s Campgrounds. One had been withdrawn since the last meeting. The other was one by Jonathan Rhodes which included a long term plan of constructing time shares on the property.

Commissioner Lee was against Rhodes proposal and suggested SID search for an entity who had worked with campgrounds in the past as a revenue source for SID.  A third option discussed in the previous meeting was allowing Waugh to take over the proposed improvements to the campground. This was not something Commissioner Best was in favor of due to the many financial responsibilities SID already incurs.

Discussion continued about Rhodes proposal and how it would ultimately be a long term plan that would incorporate buildings on the property. Commissioner Waggoner made a motion that Holder draft a lease contract with Rhodes to develop the land.

Discussion continued and Commissioner Lee voiced another plan.  Due to the decision being large and long term, he suggested the board wait until May when the three new commissioners were voted in so all five commissioners who were elected would ultimately be responsible for the vote for such a long term plan for the SID. Waggoner later withdraw his initial motion. Motions to hold off on the decision for the campground’s future until a board of five were elected was then passed.

Conflicts with SID and Village Waterworks including a recent bill sent to the SID for water use through the fire hydrants were also part of business that the SID does not intend to pay were also discussed. Waugh stated the settlement in October was the end of the SID contract with the water company.  After the settlement, SID was deemed to not be responsible for the fire department or their hydrants, which was presumed to include the water usage by the  fire department.

General Manager Waugh explained she had not had correspondence from Attorney Matt Bishop, who represented SID in the lawsuit about the bill. She told the commissioners Bishop had taken over correspondence with the water department since the settlement was finalized.

Waugh also presented the  SID financial update which is also available on the SID website at cvsid.org/financials.

The Cherokee Village SID meets  at 3 p.m. on the third Monday of each month at the North Golf Course, but meeting locations are subject to change.