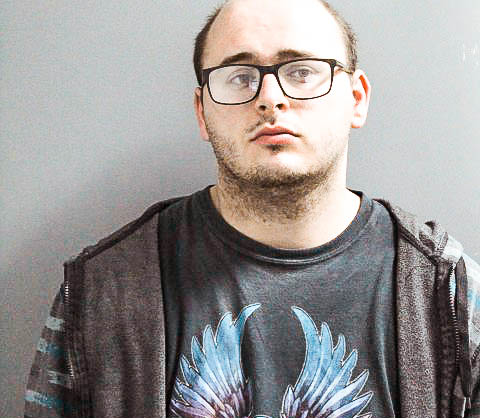 FROM POLICE AND COURT REPORTS

A Salem man is behind bars in Fulton County after a four month investigation by the Arkansas State Police. Joel Belcher, 26, was arrested on March 11 on 14 counts of distributing, possessing or viewing matter depicting sexually explicit conduct involving a child. The charges are all Class C felonies

The case began on Nov. 30 when Arkansas State Police Special Agent Rodney Villiger  received a cyber tip from the National Center of Missing and Exploited Children. The tip was generated after a user, with an Internet Protocol (IP) address in Salem, violated Snapchat’s terms and conditions by uploading four videos depicting Child Sexual Abuse Material (CSAM) to their profile.

After receiving the tip, Villiger sent a subpoena to Next Internet for the IP address but was told the company only retained records for 30 days.

A comprehensive report from the email address used on Snapchat was run by the Arkansas State Police utilizing specialized software. The email address was registered to Belcher, who had both a Salem and a Memphis, Tenn. address. Belcher’s driver’s license address was also a Salem address.

Search warrants were subsequently issued for both Belcher’s Gmail address and Snapchat account by the Arkansas State Police.

After the search warrants were returned and material downloaded, documents revealed a chat between Belcher’s registered Snapchat user name and another user. During the chat, Belcher asked to trade photos, stating that “his girl was 12…” as well as further chat about the girl. During the conversation, four photos of the post pubescent minor girl that was mentioned in the conversation were uploaded.

Also recovered by Rhodes were 10 videos of a post pubescent female engaged in sexual activity with adult males.