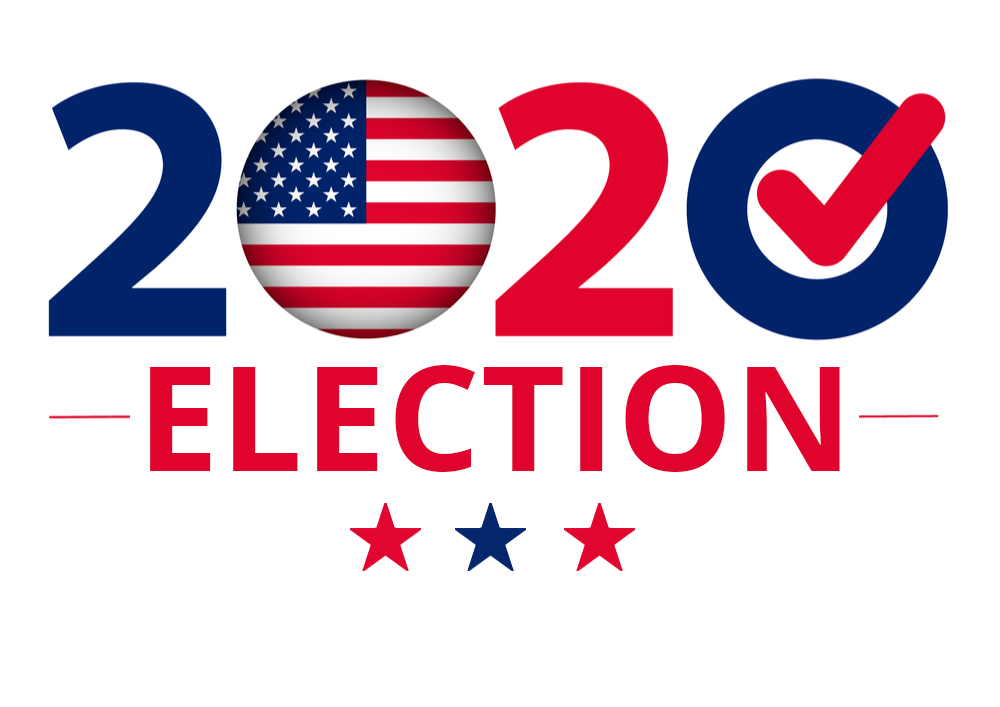 Races in Spring River Country are going to be fierce this year with numerous contested races for county offices. The filing deadline for the May 24 preferential primary ended March 1. For the first time in both Sharp and Fulton County history, all candidates who filed were either Republican or Independent, which will likely result in numerous runoffs.

The Sharp County Sheriff’s race is contested but with only two, as opposed to four candidates, with Shane Russell and Aaron Presser running.

There are also several contested Justice of the Peace positions in Sharp County, in District Six, Jackie Pickett and Everette McGuire are vying for the position. A three way race has also developed between Jason Bacon, Joseph Blackburn and  Buell Wilkes, for District Seven.

In Constable races there are also a few contested races. In District Three, David Gruger and Justin Scheel will vie for the seat. Phillip Pickett and David Woods are both running for constable in District Four. Also, Isreal Hester and Luke Vander Vort are running in District six.

A three-way race is also on for House District 3 with Republican candidates Tom Bryant and Steven Painter and Independent Steve Parsons all filing.

In District 23, Scott Flippo is challenged by Derek Hunter.

In District 2, Rep. Marsh Davis. Hazelle Marie Whited and Teresa Norman have filed for the seat.

In District 28, Republicans Bart Schulz and Chris Bellar have both filed.

In District 22, which encompasses all Sharp and Independence County as well as a portion of Fulton, Izard, Lawrence, and Cleburne County Republican Candidates Senator James Sturch and Ethan Barnes have filed.

In Fulton County, three candidates have filed for the position of County Judge with Kenneth Crow, David Curtis and Todd Doty.

There are no contested races besides judge and sheriff. . Vickie Bishop filed for County and Circuit Clerk; Cari Long filed for Assessor; Michalle Watkins for Collector; Steven Barker for Coroner; Brian Keen for Surveyor and Barry Abney for Treasurer.

Clay Divelbiss was the only candidate to file for constable in Township 1.