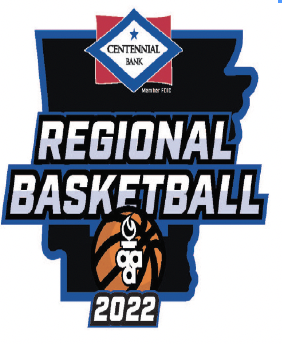 Highland School District learned recently they had won the bid for the 4A East Regional Tournament. This is the first time since the construction of the A.L. Hutson Center that Highland has hosted the tournament.

Highland Athletic Director Dennis Sublett made a presentation to the board of the Arkansas Activities Association that ultimately landed the tournament at Highland. “We were lucky to get that. It is great for our community and businesses where people  will eat and be purchasing things throughout the community,” he said.

The tournament will be held Feb. 23-26  at the A.L. Hutson Center in Highland, beginning at 4 p.m. Wednesday through Friday with girl’s final play beginning  at noon on Saturday and boys at 3 p.m.

The tournament will include the  eight boys and eight girls  teams in Highland’s conference, including Southside, Trumann, Blytheville, Brookland, Westside, Pocahontas and Valley View. Teams in the other 4A Conference will also play in the tournament. These  include ESTEM, Forrest City, Joe T. Robinson, Lone Oak, Mills, Pulaski Academy, Stuttgart and Wynne.

Tournament play will be between the top four teams in each of the two conferences on both the boys and girl’s teams.

The finals will be held at Magnolia High School the following week starting on Monday and Tuesday play through Saturday.

The state tournament finals will be held March 10-12 in Hot Springs in the Bank OZK arena.

“We are looking forward to it and excited about showcasing our area.” There is also a link to a YouTube video that instructs users on downloading tickets if needed.

The tournament’s program will also be digital with a QR code provided to scan to view players, stats, ect.

The games will be streamed on the website  that will posted when it is active. The tickets can be purchased at :