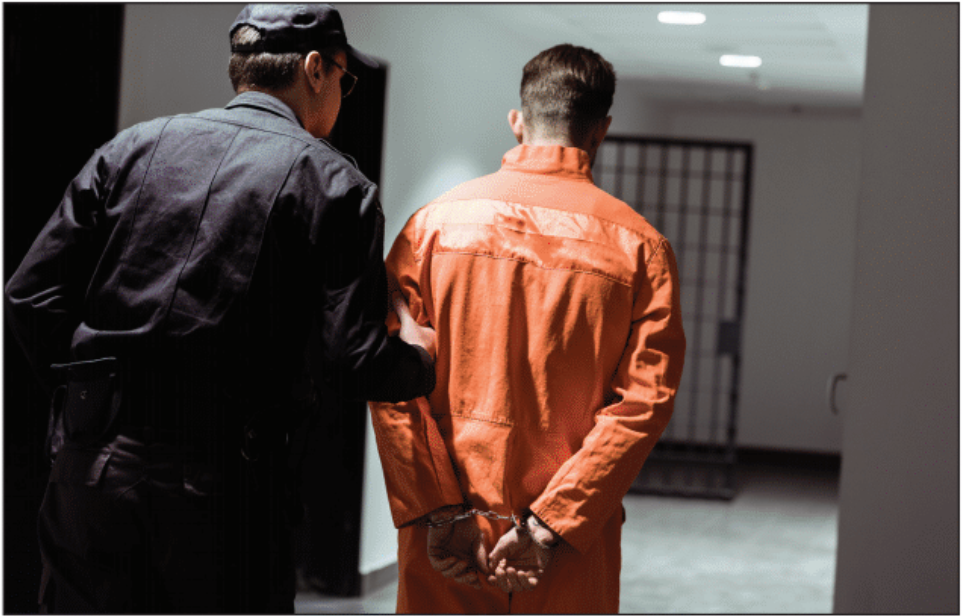 After Arkansas prisons reached the 105 percent capacity mark in the middle of September, the Department of Corrections Board voted on Sept. 23 to release nearly 400 Arkansas prisoners early due to the overcrowding issue. This release has prompted officials to address the issue within the state’s prison system.
Benny Magness, Chairman of the Arkansas Board of Corrections said the department didn’t have much choice due to a four to five percent growth in the number of inmates housed annually over the past several years. In March, state lawmakers passed legislation dedicating $75 million from excess federal Covid funding to add 498 high-security beds to the North Central Unit, a men’s prison in Calico Rock. Some of the programs implemented at the state level have aided in a small decrease but the prison system is still experiencing growth that is having to be passed on to county facilities.
In a statement in September, the Department of Corrections said, “Whenever the prison population exceeds 98 percent of capacity for 30 consecutive days, the Board of Corrections can declare an emergency and move up the parole eligibility date.”

While the offenders first must be approved by the Parole Board, 369 of these primarily non-violent offenders who were nearing their parole dates were approved for release on Sept. 23.
Arkansas is fifth the nation in the number of incarcerated inmates with nearly 1 in 100 people, according to statistical studies conducted by the Prison Policy Initiative. Only Georgia, Mississippi, Oklahoma and Louisiana top the state’s inmate population. Arkansas has the highest number of inmates in solitary confinement in the United States.
This ongoing backlog of inmates has had many county jails, including Sharp County, also housing inmates for the state until beds become available. The facilities required to house the very violent offenders are not as secure in county as if they were in a maximum security unit. The overcrowding in prisons flows down to these counties, also crowding those facilities and forcing sheriff’s departments to be selective in who they take into custody.
Sharp County Jail Administrator Edith Elliot said her jail holds on average of 25-40 state prisoners. County Treasurer Wanda Girtman said the state reimburses the county at the rate of $40 a day. Fulton County Chief Deputy and Sheriff Elect Jake Smith said Fulton County holds an average of three to four state prisoners for a limited time “We try to help them and they try to help us out and expedite the process as it puts a burden on us but they pay us.” He explained of temporarily housing the inmates. Until July, the rate the state reimbursed the counties for housing inmates was $32. The state estimated cost to house an inmate is $56, according to state records. It is easy to see how counties, while upholding their constitutional obligation to house the prisoners, can also be put in a bind.
An offender who is arrested and may normally have been jailed for their alleged charges may be given a court date and released in order to save space.
On Nov. 4, the Board of Corrections and Arkansas Department of Corrections issued a public request for land to be donated to construct a new 1,000 bed facility in the state to help with the overcrowding issue.
While one new prison will take about three years to complete, this coupled with the expansion at Calico Rock will still not adequately address the bed shortages within the system, based on the increase in inmate population each year. Arkansas Department of Corrections Secretary Solomon Graves told the Arkansas Board of Corrections that even with a 1.3 percent growth rate each year, the state’s correction system will need at least 2,200 beds within the next 10 years. That the currently planned expansions would not adequately serve the future needs of the prison system.
The topic of the prison growth and expansion of facilities is one that has repeatedly been the topic at the General Assembly last year. Many state legislators have requested the state to utilize some of its $1.6 billion surplus to construct new prisons.
The request made by the Department of Corrections on Nov. 4 was for interested communities to submit an Expression of Interest to donate land for the construction of a new maximum-security prison facility to house approximately 1,000 inmates. Proposals will be evaluated by the Department of Corrections and submitted to the Board of Corrections for selection.
The desired property should be a mostly flat square consisting of approximately 400 acres that is bordered on at least one side by a paved public roadway in an area that is not prone to flooding nor at a significant risk for earthquakes. In addition, the site should be in close proximity to major medical resources such as a hospital with an emergency department, adequate utilities for gas, electricity, water, and sewage, and located in a relatively populated area for staff recruitment considerations.  The selected location cannot be within sixty miles of an existing correctional facility operated by either the Division of Correction or the Division of Community Correction.
The new facility will significantly benefit the local economy. It is projected to employ 370 individuals with an annual payroll of approximately $21,000,000. The facility will have an estimated operational budget of approximately $2,000,000.
The Department of Corrections asked in its release that communities interested in submitting a proposed site should contact the Department of Corrections at DOC.Facility.Site@arkansas.gov to request a site evaluation questionnaire. It is also available at https://doc.arkansas.gov/land-donation-request-notice/. Completed questionnaires must be received by the Department of Corrections no later than Feb. 9, 2023.