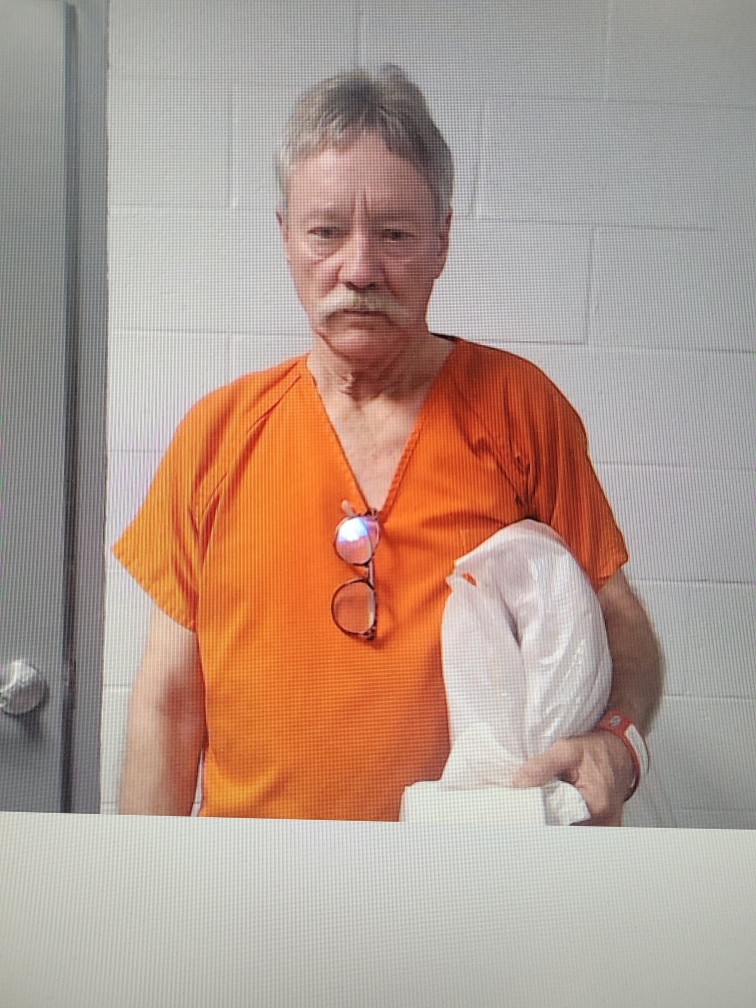 An investigation into the alleged rape of a 15 year old female victim was turned over to the Arkansas State Police Crimes Against Children Division (CACD). On May 12 a call from CACD was made to Sharp County Detective Cody Bailey regarding the incident.

On May 26, Doug Gill, 67, underwent a polygraph examination and admitted to having sexual intercourse and oral sex with the female. Gill was arrested on two Class Y Felony counts of rape the same day.

A  $250,000 cash bond was set in the case and Gill posted the bond the following day. Official charges against Gill from Third Judicial District Prosecuting Attorney Ryan Coopers office had not been filed at press time.